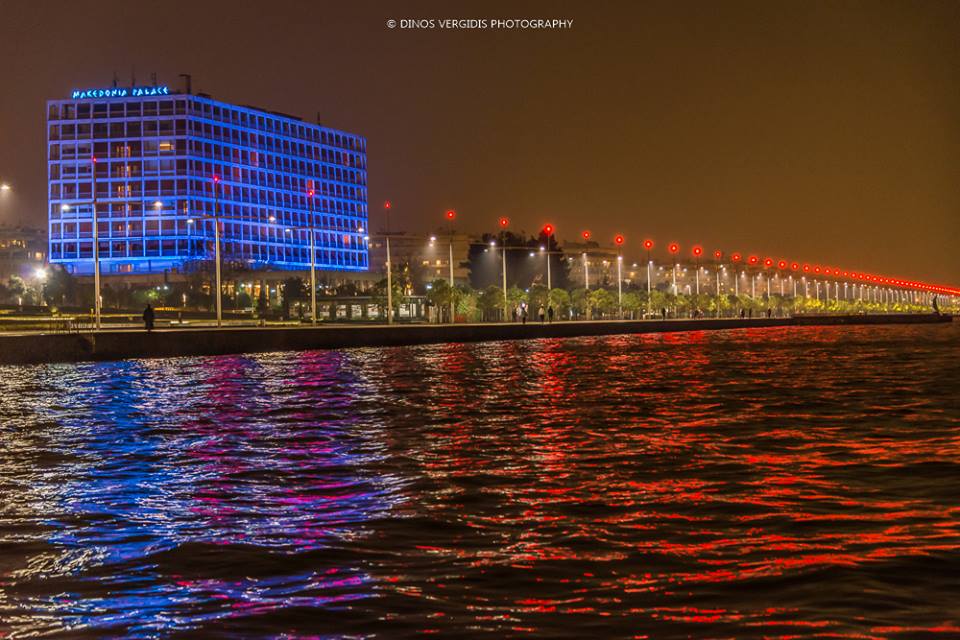 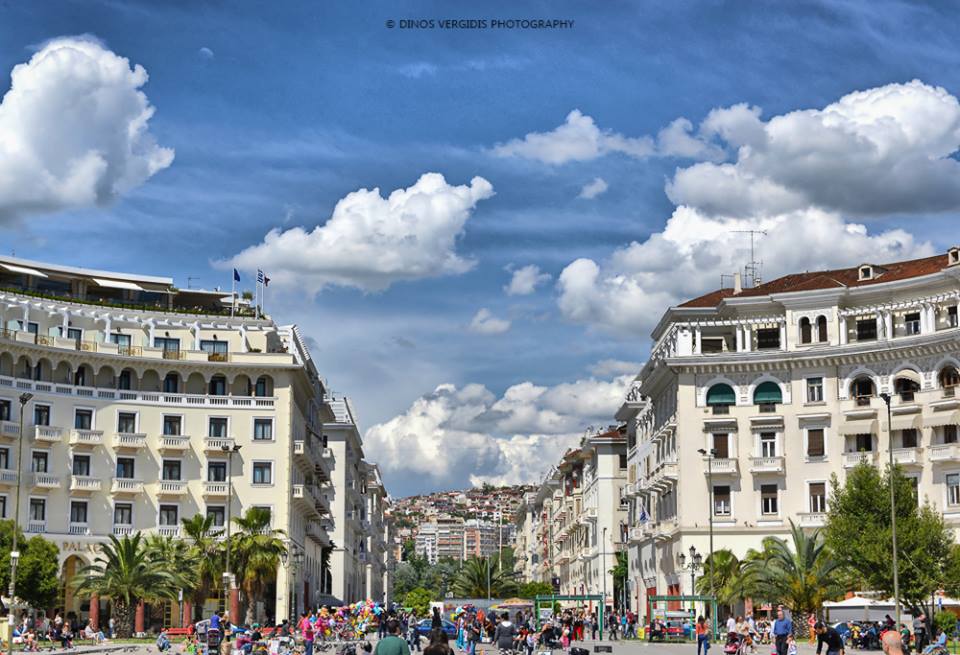 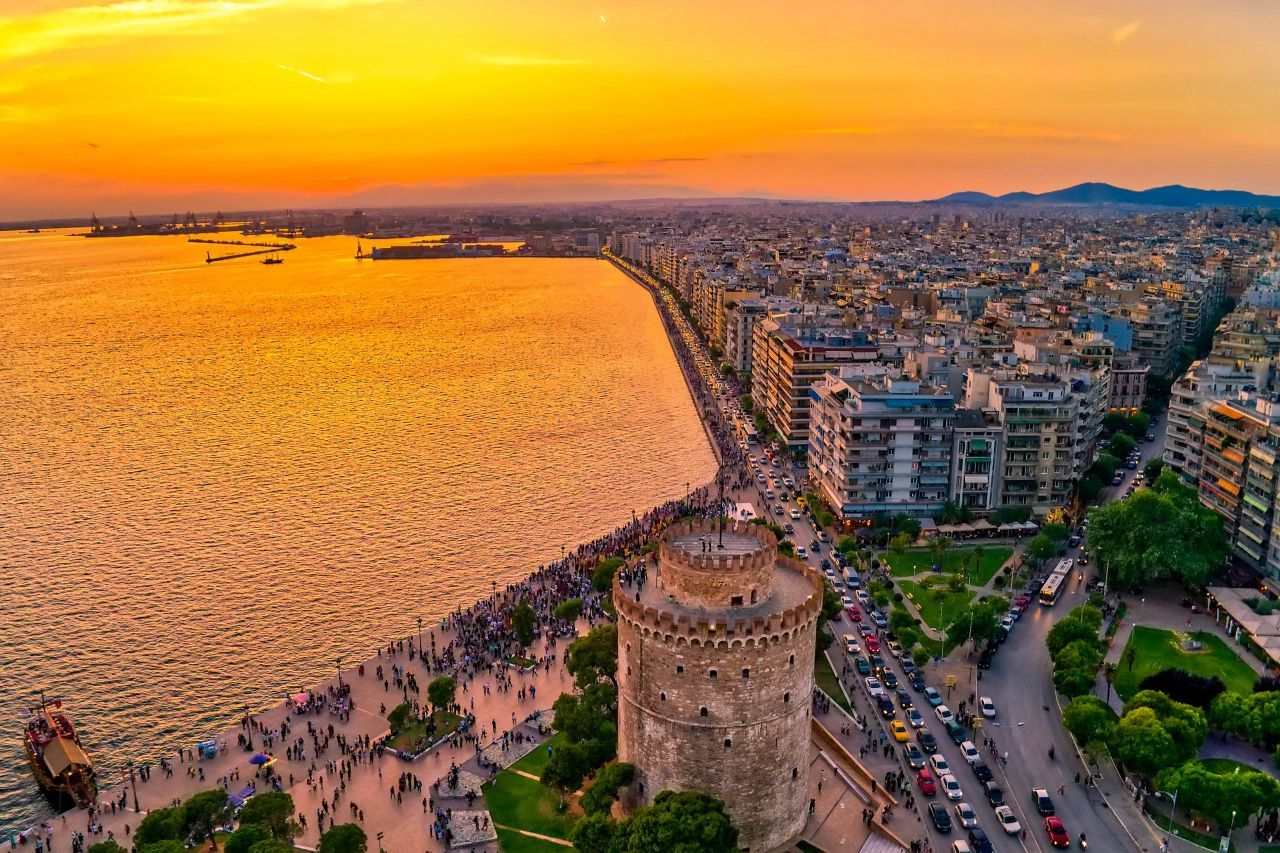 The Tenth International Workshop on Applied Probability (IWAP2020) will take place in Thessaloniki, Greece, on June 15-18, 2020. This is the second time IWAP is hosted in Greece, following previous successful IWAPs held in Hungary (2018), Canada (2016), Turkey (2014), Israel (2012), Spain (2010), France (2008), USA (2006), Greece (2004), and Venezuela (2002). IWAP2020 aims to bring together researchers and scientists working in the field of applied probability, sharing equally between methodology, involving also mathematics and statistics, and applications in diverse fields, such as physics, computer science, economics, engineering, biology, chemistry, and social and health sciences. In addition to research presentations, there will be ample networking opportunities throughout the event. Research presenters will be invited to submit for journal publication in a special issue of Methodology and Computing in Applied Probability. The venue of IWAP2020 — Porto Palace Hotel and Conference Center — is located near the harbor of the city, at walking distance from the city center. We look forward to meeting you in Thessaloniki.