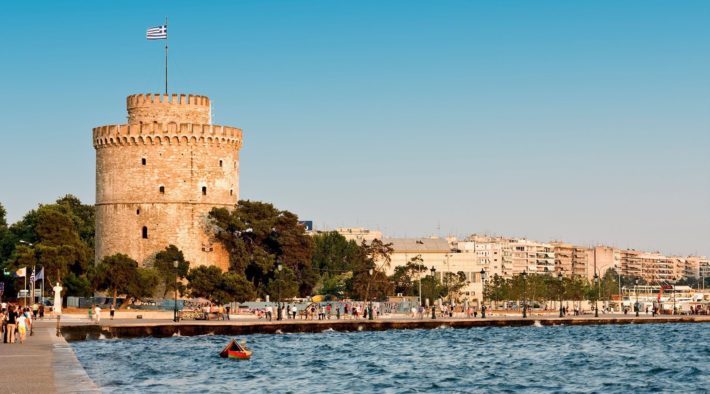 The IWAP2020 will take place in the historical city of Thessaloniki, Greece. Thessaloniki, the second largest city and co-capital of Greece, is world known for the Ancient Greek, Roman and Byzantine monuments, the charming shopping thoroughfares, the indulging local cuisine and the exciting nightlife. The city was founded in 315 B.C., named after the ancient Greek princess Thessaloniki, sister of Alexander the Great, and has been a crossroad of cultures and civilizations for over 2300 years.

Renowned for its festivals, events and vibrant cultural life in general, Thessaloniki is considered to be Greece’s cultural capital.

You could find more information about Thessaloniki here